I mourn the death of John Lewis. John was a dedicated, courageous, and truly happy man. He loved his work, at which he became expert–his wife–and his life. He always signed his email: Cheers!

John waged a heroic battle against cancer, never giving up, always focusing on trying to achieve a recovery in the future. When told a little while ago that it was the end and he had only several months, he wrote me words to the effect of: I am not concerned about death, which I will never know, but about life, which I intend to go ahead and live as long as I can.

At the end of his email he said how eager he was to read my forthcoming book. Of course, I sent him a copy of the manuscript.

I have met many people who claim to embody Ayn Rand’s “benevolent universe” premise. John Lewis certainly did.

Reviews and Comments about “Nothing Less than Victory”

A number of publications have seen it fit to review, or to comment about Nothing Less than Victory.

The Wall Street Journal noted my concern with how wars end, not only with the causes of wars (“Winning is the Only thing,” Wall Street Journal, Feb. 3, 2011, A13). “What distinguishes the latest volumes,” they write of my book and two others, “is their agreement that decisive military victory has become an increasingly discredited aim. . . . Where today’s writers disagree is about why this has happened. For Mr. Lewis, a classicist and a philosopher, this consensus reflects a willful misreading of the historical record and a misunderstanding of how victory shapes a lasting peace.” With this assessment I agree.

“Soldiers and statesmen have long argued over how to both win a war and provide a lasting peace afterward. Historian John David Lewis offers a provocative answer–launch an aggressive offense focused on the enemy’s will to fight, not his capability.

“In this thoughtful and well-presented book, Lewis claims a defensive strategy only prolongs the carnage and results in stalemate and greater instability.”

Here are some other reviews of Nothing Less than Victory:

Learn about the magnificent drawing on the cover!

Read an excerpt (the Introduction)


Order Nothing Less than Victory from Amazon


“John David Lewis has offered a superb appraisal of how ancient and modern wars start and finish. This chronicle of some 2,500 years of Western history is replete with a philosophical analysis of why nations fight, win—and lose. His insights and conclusions are original and fearless—as well as timely and welcome in the confused war-making of the present age.”


Audio Lecture: The Morality of Exchange in the Ancient World

On Friday, January 12, 2011 I gave a lecture for the Philosophy, Politics, and Economics Program at Duke University.

“The Morality of Exchange in the Ancient World.”

I thank Professor Michael Munger for his kind invitation.

I especially thank the Thomas W. Smith Foundation for the support that made this possible.

HEAR THE LECTURE NOW! via podcast (about 50 minutes long, audio only) thanks to Professor Munger’s awesome mastery of technology: 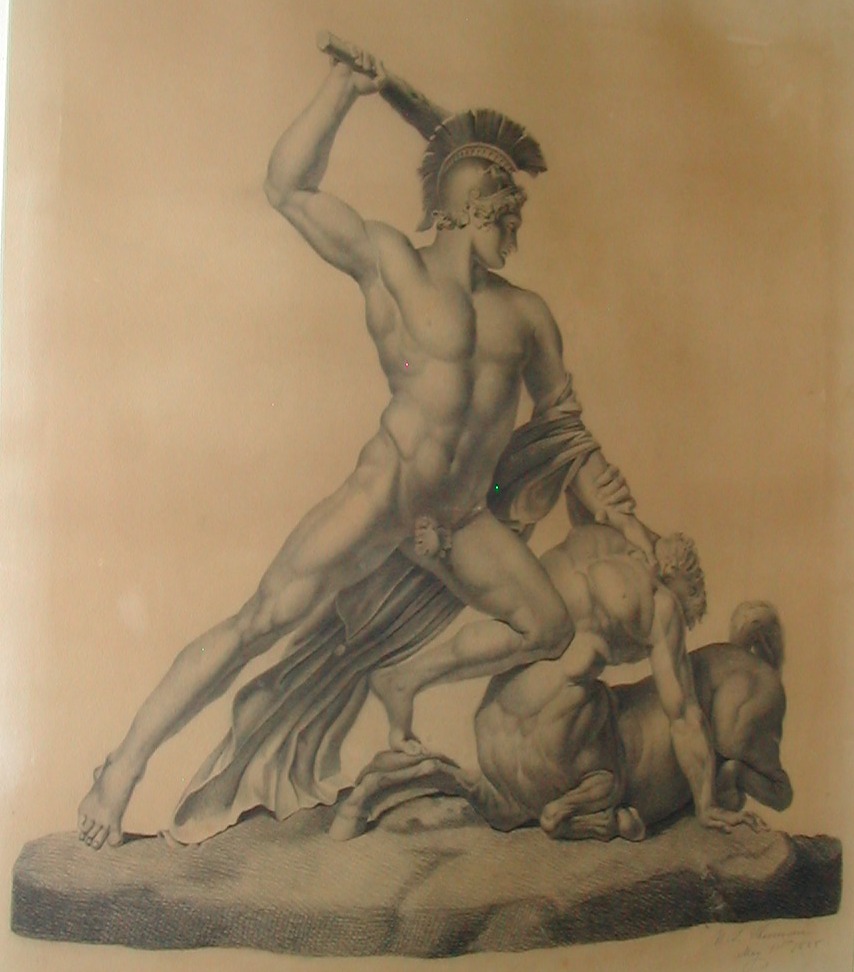 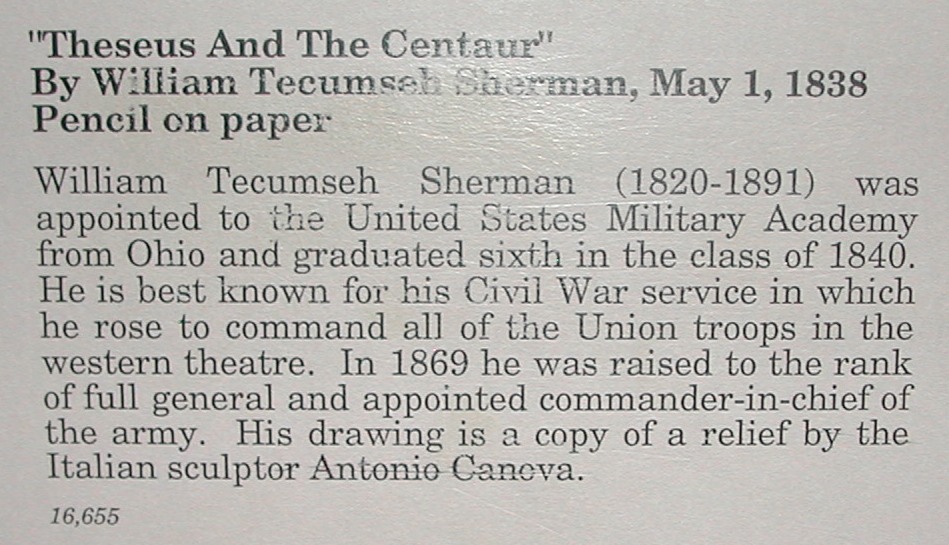