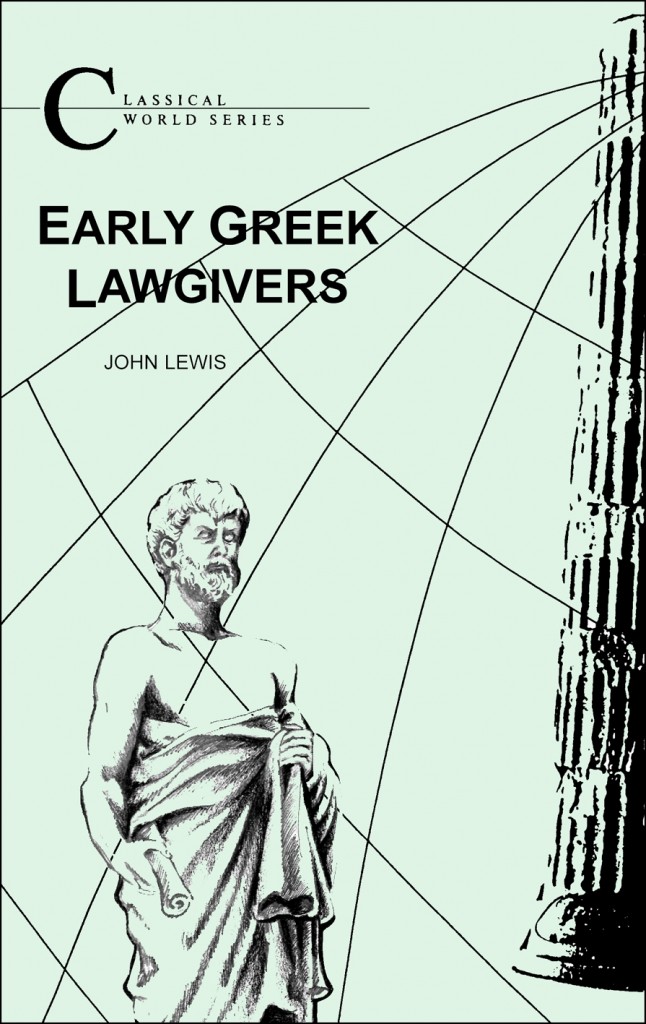 Early Greek Lawgivers examines the men who brought laws to the early Greek city states, as an introduction both to the development of law and to the basic issues in early legal practice. The lawgiver was a man of special status, who could resolve disputes without violence, and who brought a sense of order to his community. Figures such as Minos of Crete, Lycurgus of Sparta and Solon of Athens resolved the chaos of civil strife by bringing comprehensive norms of ethical conduct to their fellows, and establishing those norms in the form of oral or written laws.

Arbitration, justice, procedural versus substantive law, ethical versus legal norms, and the special character of written laws, form the background to the examination of the lawgivers themselves. Crete, under king Minos, became an example of the ideal community for later Greeks, such as Plato. The unwritten laws of Lycurgus established the foundations of the Spartan state, in contrast with the written laws of Solon in Athens. Other lawgivers illustrate particular issues in early law; for instance, Zaleucus on the divine source of laws; Philolaus on family law; Phaleas on communism of property; and Hippodamus on civic planning.

But Early Greek Lawgivers on Amazon.

Jacket drawing: Statue of the Lawgiver Solon, by Kimothy Piorkowski. For a review copy or for further information, please contact Suzannah Rich on 020 7490 7300, or email suzannah@duckworth-publishers.co.uk