On Saturday, October 9, I will speak at the Tucson Tea Party, in Tucson, Arizona. Last year some 8,000 people flocked to this important event. This year let’s shoot for twice that number! I will give a main-stage talk on why Individual Rights is the only proper principle to be embraced by the Tea Parties, because it is America’s founding principle. I will be selling books both before and after, profit-minded American that I am.

On September 29 I had the pleasure of visiting friends and colleagues at the University of Minnesota, and offering a lecture on Israel’s Moral Right to Self-Defense–and to Exist. What does it mean for a nation to have the moral right to exist? was the opening salvo. But I laced this argument with experiences I had while traveling through Israel–where in Tel Aviv I met women in Muslim dress, saw a mosque under renovations, and bought fruit from Arabs selling at an outdoor market. I reflected on the rejection, by Arab leadership, of the “two-state” partition agreement in November 1947, and the state of war declared against Israel on its founding in 1948. There was some push-back from a few members of the audience, who did not wish to grasp what it means to live under such a declared state of war, and who failed to condemn the suicide bombing of Mike’s place or indoctrination of preschool-aged Palestinian children into jihad. I was amazed at those who claimed that Israel was wrong because so few of its people have died in wars–as if an attack on a sovereign nation should be understood by counting bodies.  But the evening was enlightening to me, and energizing, since I was always learn something from such exchanges, even from (or at times especially from) adversaries. Two and a half fruitful hours at the podium.

The day after I toured a steel processing plant and a defense contractor’s research and development labs, had lunch on the banks fo the Mississippi River, and took a boat ride on one of the state’s beautiful lakes. Thanks to everyone in Minnesota for making this possible! 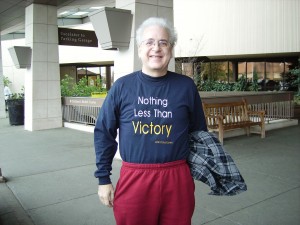 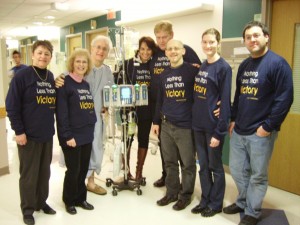 To order, send an email to [email protected]